Born in 1988 to a Belgian father and a Belgian-Congolese mother, Delphine Wil has traveled across Europe and Africa following her heart and interesting projects. She studied photography and journalism and is a self-taught filmmaker.

For her Master’s thesis in 2011, she made a report about press freedom in the Democratic Republic of the Congo. She began her career as a radio reporter for the Belgian public broadcasting organization before branching out into video. She has worked for major media organizations such as TV5 Monde and BBC Afrique, producing reports and corporate films.

Over the years, she has taken part in a number of video workshops and finally discovered her passion for cinema. Her first documentary feature, Memory of Missionaries, covered Belgian priests who went to Congo during the colonial period and the dilemmas they are still coping with. She produced the film with the support of several African and European institutions. She currently writes two new film projects, a documentary and a fiction. 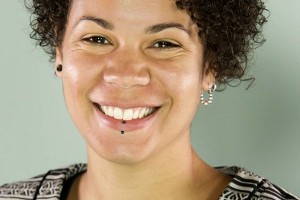