Emil Petrescu leaves Rumania and takes his son Nicolae with him. They are off to the Belgian countryside, where Emil will take over the practice of the local doctor, who will be retiring.

On a cold winter day, a meteorite disintegrates in the sky and crashes onto the field of an old farmer, leaving him slightly injured.

This incident leaves marks, around which the main characters form an anxiety coming from the unknown.

The crater, a big black hole, seems strongly attractive to the characters. In addition, there is a little burnt rock, which was found in the wound of the old man, and that the young doctor and his son had simply kept to themselves.

What does their fear imply?

Are they losing control of reality or are they dealing with an actual danger? 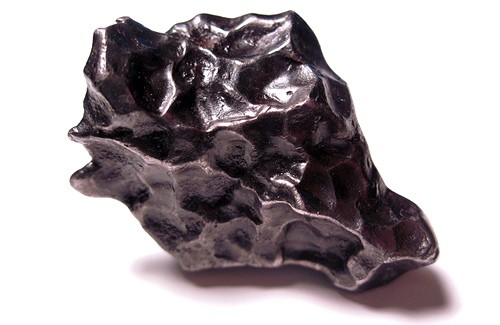 Photos from the film: